Pensions – One of the last few remaining tax breaks?

Pensions – One of the last few remaining tax breaks? For many years, individuals with earned income liable to the higher rate of tax have made contributions to an appropriate pension vehicle. By doing this, they were (a) saving for their retirement and (b) taking advantage of significant tax reliefs in place in respect of personal pension contributions.

However, due to recent developments, such as cutting the earnings limit to €150,000 from €254,000 and the introduction of a €2 million cap on pension funds, individuals have reservations as to the rationale behind making a personal pension contribution. Some individuals are considering alternative wealth accumulation vehicles, such as investment bonds, fixed long term deposit accounts or property investments. In this article we will consider if it still makes sense to make a personal pension contribution.

While recent developments have clearly reduced the tax efficiency of pension contributions, there are still some significant positives:

Income tax relief is still available at the higher rate of 40% on personal contributions subject to the below maximum figures.
Pension investment gains can grow tax free within the pension
A Lump Sum of 25% of the retirement fund is available at retirement. This first €200,000 is tax free with the next €300,000 taxed at 20%. Anything over €500,000 is taxed at 40%.
There is no obvious tax efficient wealth accumulation alternative to a pension for retirement funding. The table below compares investing in a managed fund via a pension and via a direct investment.

*For the pension investment, we have assumed 25% can be drawn down tax free and the balance is liable to income tax at 52%. For the direct investment the return is subject to exit tax of 41%.

From the above example, it is clear that the benefit of tax relief on pension contributions still makes them attractive despite the tax liability incurred on drawdown. The most important point to make is that it is vital that individuals fund for retirement irrespective of whether there is a tax incentive available. Assessing how tax efficient a pension contribution is depending on the individual, their specific circumstances and the assumptions used. However, if there are further negative developments, such as a cut in the 41% exit tax charge or a reduction in the amount of tax free income you can draw from your pensions, the differential between pension and non-pension investments may become smaller.

During times of market volatility or below average investment fund performance, it is tempting for investors to look at alternative investments to pension funds as part of their retirement savings. Clients will often ask about alternatives to pension funds, but running through some basic calculations will quickly show the benefit from the tax relief on pension contributions and the tax-free lump sum at retirement. In addition to these tax benefits the exemption on investment income has a powerful compounding factor over the lifetime of a pension policy.

Pensions, while not as attractive as they have been in past, are currently still an efficient tax planning tool and should be part of an individual’s long term retirement plan.

The amount of tax relief available of a personal contribution is subject to earning of €115,000 and the following aged related maximum contributions: 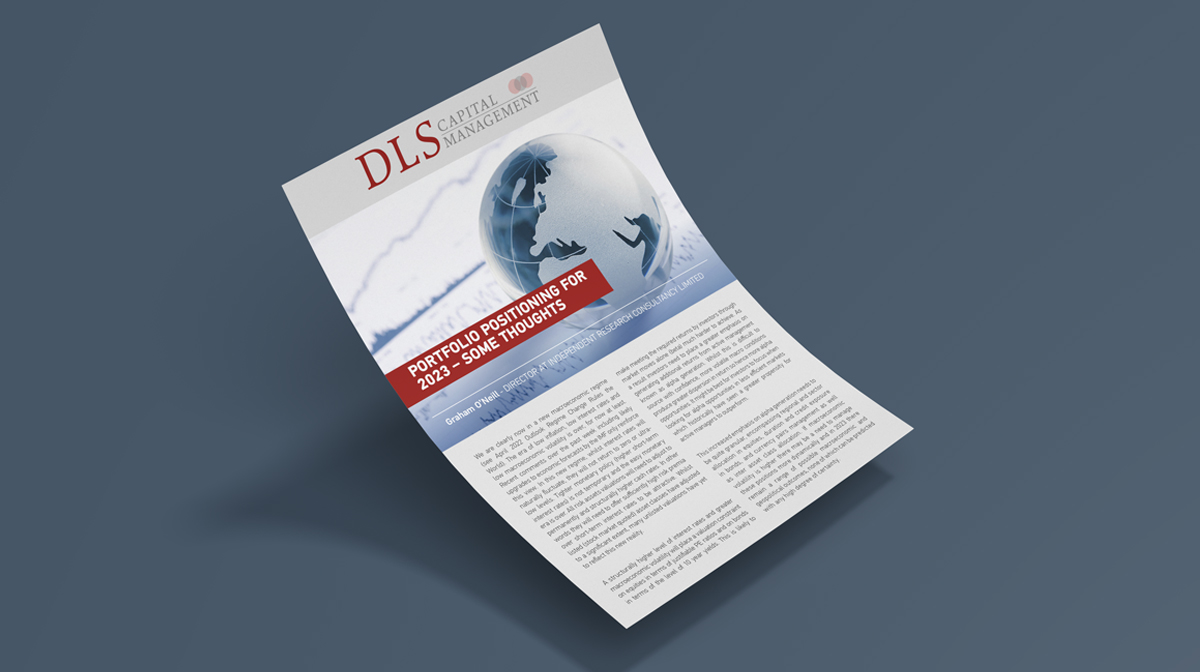 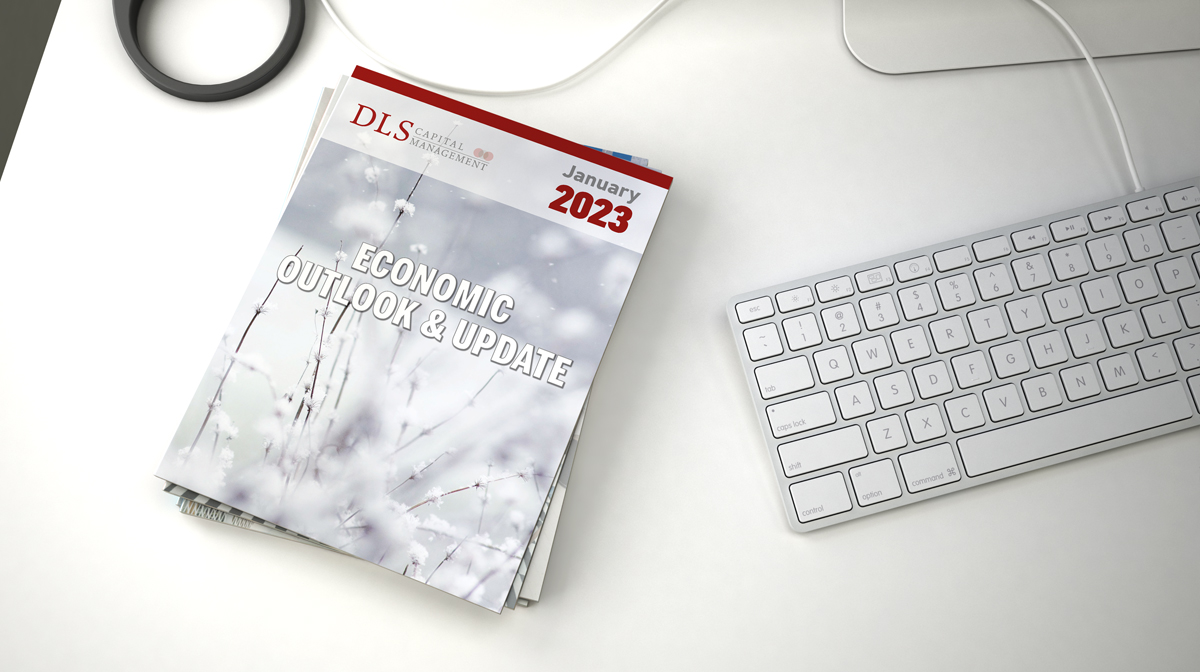 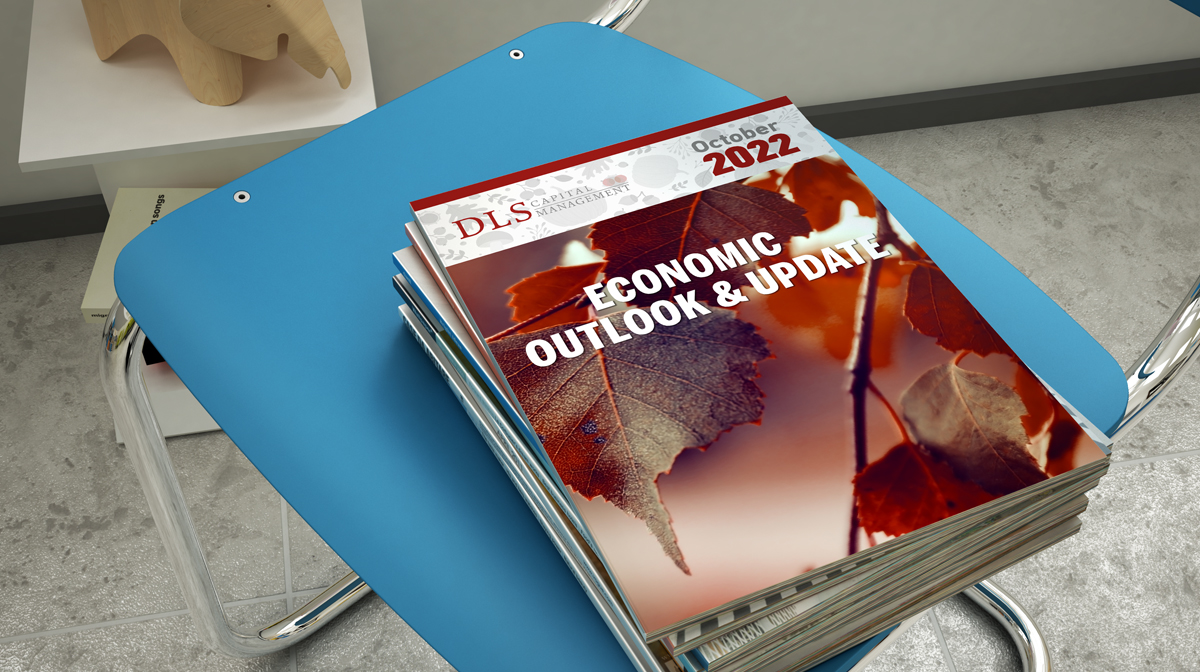 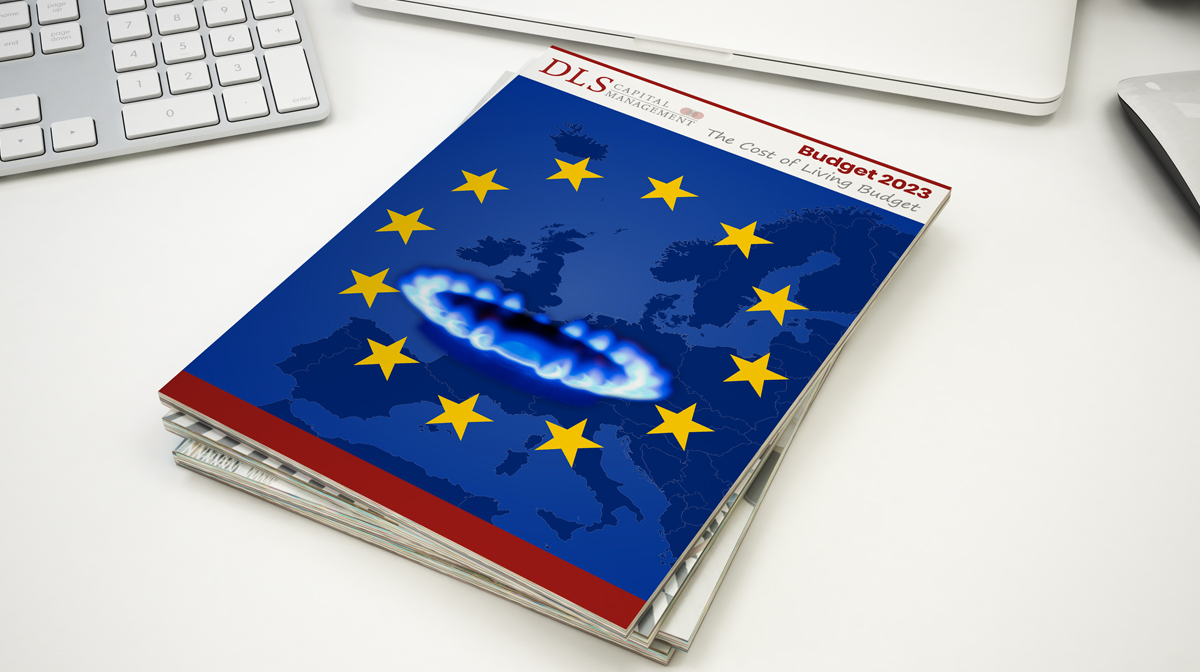 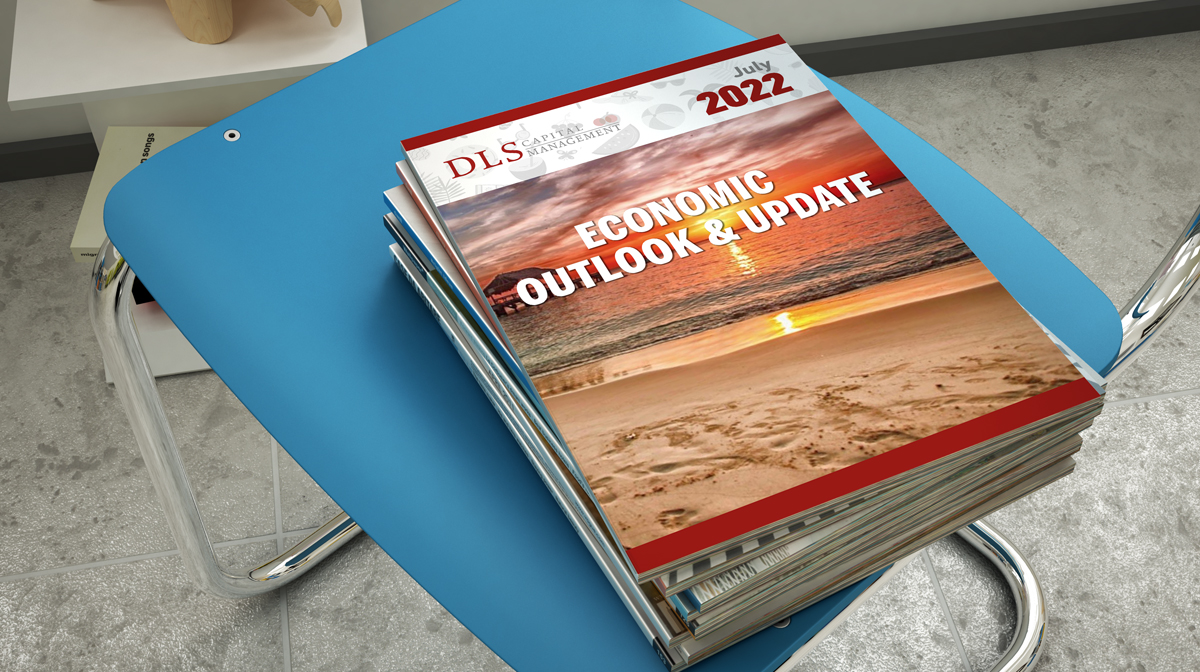